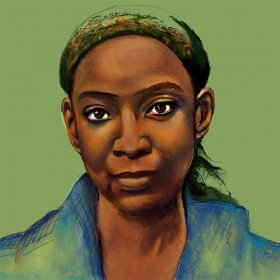 The Best American Novelist Whose Name You May Not Know

When her first novels were published, in the mid-1970s, Gayl Jones’s talent was hailed by writers from James Baldwin to John Updike. Then she disappeared.

In the winter of 1975, a quiet young woman from Lexington, Kentucky, met her Ph.D. adviser in Brown University’s writing program for a series of unsatisfactory tutorials about an ambitious project of hers that had yet to fully reveal itself. The encounters were strange enough that her adviser still recalled them in an interview a quarter century later: “I was doing all the talking, and she would sit rigidly, just bobbing her head in a regal manner. Yet there was a kind of arrogance to her. Perhaps it was the arrogance of an artist fiercely committed to a vision, but I also sensed a bottled-up black rage.”

September, 2020 The Atlantic, “The Best American Novelist Whose Name You May Not Know” 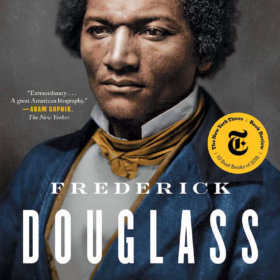 David Blight’s courses on the Civil War and Reconstruction—those eight ill-fated years when America made its first, fledgling attempts at equality—were among the most popular on campus at Amherst College in the 1990s. “You have to take a class with Blight,” upperclassmen would tell me waiting on line at the Registrar’s Office, or in the dining hall, during the first weeks of a new semester. Time and again I would read the course descriptions, then experience a subconscious apprehension—the memory of being one of the only black kids in class reading Huckleberry Finn, the hovering hesitation of whether a white perspective on race could be trusted. The blunt truth is I had met few white people, especially older ones, who could discuss racial realities, both cold-blooded historical facts and the Faustian hold they continue to exert on America and everyone within it, without hostility, defensiveness, or evasion. Not only was the country segregated, but even for the best educated knowledge of black America, and its bedrock contribution to American culture, was too often hidden behind the veil of race. 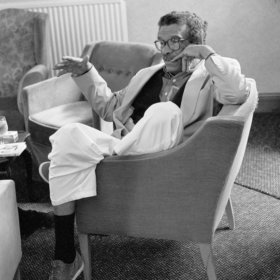 In Remembrance of Derek Walcott

I remember meeting Walcott when I was a college freshman: After a campus reading, there was a very serious English-department dinner at a mediocre Italian restaurant where, in a bid to one-up each other, Walcott and Brodsky ordered enough bottles of the most expensive wines on the menu for a wedding. They were already old men, and Walcott no longer drank, but they were playing, winking, puncturing the self-importance of what must have been one in a rote series of Very Serious English-Department Dinners. “He was the sort of poet,” Maxwell says, “for whom a new day was your first day on the planet.”

Like Hölderlin in German, Shakespeare in English or Walt Whitman in the American we speak, Walcott seemed to be inside the language itself, at one with it. If you were like me — alive in the falling days of apartheid and the Berlin Wall, entertaining the notion of being a writer — you might have seen in Walcott’s incandescent marriage of form and worldview something so new as to suggest another way of seeing. You’d have to reach back to T.S. Eliot to find an English-language poet as original and transformational. Eliot remade himself from American arriviste to the central figure in English letters. 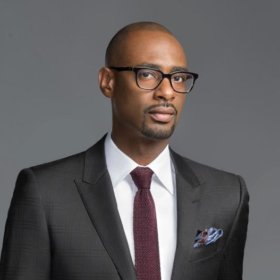 After years as Hollywood’s top African-American talent agent, Charles King is building an audacious new production company ~ with a vision for bringing long-neglected stories to the screen. 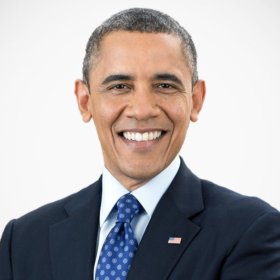 If we are ever to measure ourselves honestly on the state of race relations in America, it must be against Douglass’s original color line. We have made undeniable progress, but all the problems that bedeviled American during the Civil War remain. They are relevant to our electoral map and to our life experience, and should serve as a barrier to any inflated sense of victory of self congratulation. This is even more true now that the ghost of America’s colonial past has broken free of any attempts to control it. That ghost now sits in the White House, forcing us to reckon with it. The ghost is ugly and sinister and as native to this country as biscuits and gravy. We won’t be rid of it until our legal system, our economic system, our education system, and our individual nervous systems are rid of it. This is what it would mean to move beyond the color line. 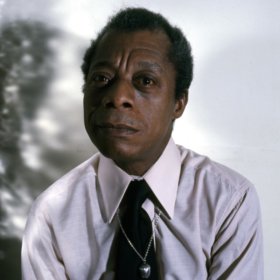 Color Blind: A Pocket Guide to Race in America

… Nor are black writers allowed creative freedom to shrug off the mantle of race to create as any other writer, presumably from the fullness of their experience, imagination, and erudition. As James Baldwin wrote: “I wanted to prevent myself from becoming merely a Negroe; or, even, merely a Negroe writer.” What the mainstream would seem to want from black writers are only stories of blackness written from a marginal position, on one hand to serve as witness and on the other to affirm for mainstream readers that they remain white, and so privileged. They want affirmation that the inner life of black folks is more or less the way black folks exist in the white imagination. On the narrative level it means the books presented seldom tackle the deeper complexities of 21st-century life, in which human experiences are ever more varied, all identity in flux, even as we as a nation continue to pay interest on our original, colonial sin. 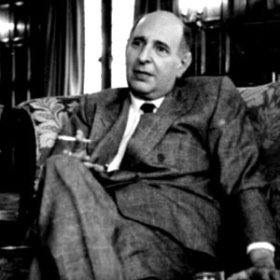 A Requiem for the Culture Wars

The job of the African-American novelist is assumed to be to write about race and nothing else.

… Books operate on a multitude of frequencies, of course. The ones we tune in to, or imagine we hear, augur as much as our dreams and secrets. Bloom’s argument then was nuanced and contradictory, but the debate turned quickly from books to politics. The canon itself was a cipher for left and right. One side argued for things to remain as they had been throughout most of American history. Those of us who were not served by things as they were argued there was much eternal and relevant for our times that was unknown in Greece, and plenty in our emulation of Rome to question. It is easy enough to lament the prejudice by which the Athenians killed Socrates. Much more difficult to discern the poison in one’s own point of view. By creating an argument between the canon and greater cultural openness, a system of false opposites was produced. If great books are larger than their writers (and the greatest are) they are definitely larger than the biases we project onto them. 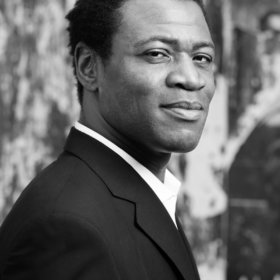 Notes for a Spanish Odyssey

I first went to Spain in late 2010 for personal reasons. New York no longer made sense to me as a place to make art, at least not the kind of art I cared for, and my way of life was vanishing there. Culture had given way to the larger forces of 21st century America — technology, entertainment, money, and the forces they call up in us. The country no longer took its interior life seriously. Or perhaps I had only discovered, like any number of writers before me, my country and my calling to be mutually hostile. Whatever the reason, or quantum entanglement of reasons, I needed space for reflection and decided to jet.